What is it?
Intracytoplasmic Sperm Injection (ICSI) is a procedure that is performed on infertile couples to increase their chances at fertilization so that they can realize their dream of conceiving a baby of their own.

These are the cases where the specialist would recommend performing the Intracytoplasmic Sperm Injection ICSI procedure along with the In-Vitro Fertilization (IVF) procedure for increasing the chances of fertilizing the egg.
ICSI has proved to be an effective process in most of the cases it has been used, giving hope to couples who were not able to conceive earlier. It has helped in cases with male patients with immobile sperm. ICSI has also been used as an option to treat some genetic problems present in the embryo.
Who needs ICSI?
The specialist usually recommends ICSI for patients who might be undergoing the following:

Risks
The fertilization of the egg using the ICSI procedure has a statistical average of fertilizing 50%-80% of the eggs. However, there might be cases where some problems might occur during or after the ICSI process, like, 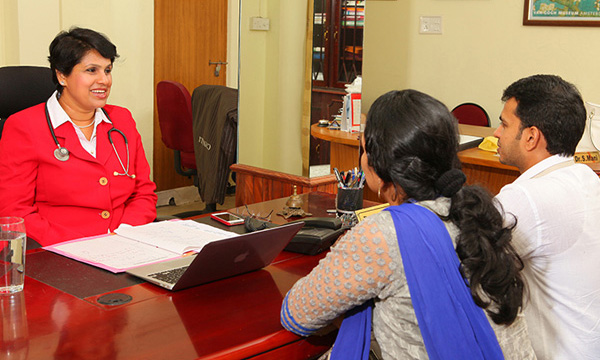 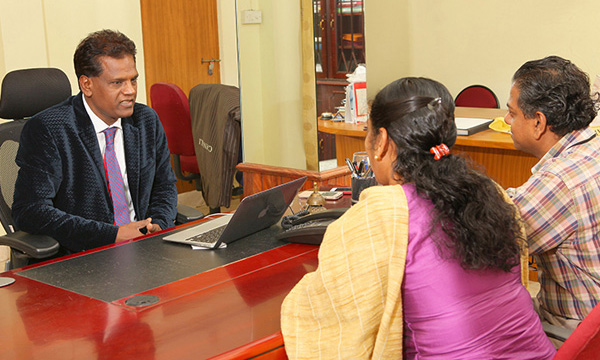 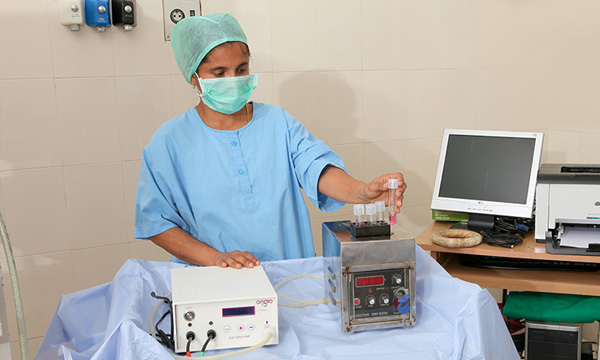 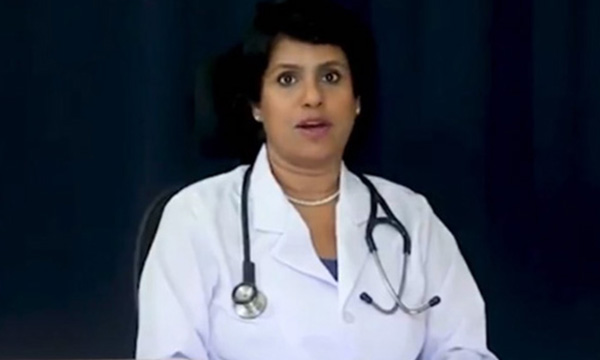